Episode 007 – I Let an Agent Derail My Career 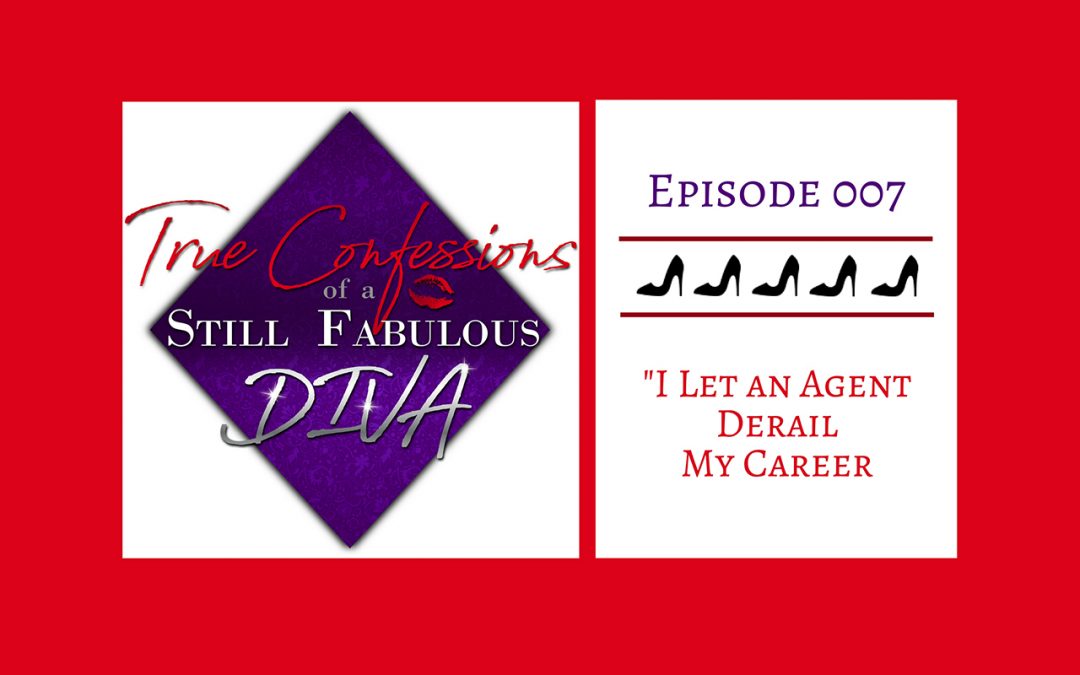 In the Opera World, artists are often forced to deal with people who lack integrity and are only in it for themselves. In this episode, Regina tells a difficult story about her interaction with one of these people and how she learned that it is vitally important to pay attention to all the red flags that popped up in every interaction with this person.

There are shitty people in power everywhere. And unfortunately sometimes those of us trying to navigate through the world of the performing arts are forced to work with these people.

When I returned to singing after focusing on my academic career, I knew that the only way I could make my back into the operatic world was to get an agent. I needed someone who could sell me to companies as a mature singer in her prime singing new repertoire ready to hit the opera world by storm. I sang for several agents and I always got great feedback but no one was willing to sign on the dotted line. One agent told me flat out that he loved me and believed in me and thought that I was absolutely at the top of my game but that he was too gun shy to sign me because the companies he works with told him they won’t hire singers over 30.

So I did as many auditions as I could on my own and didn’t really get anywhere although, my singing was getting better and better and I finally figured out exactly how to market myself. So it got to the point where I was thinking that maybe it wasn’t meant to be. And then I saw an audition notice for a new agency that was opening up. The only reason that I paid attention to it was because a former colleague that I had sung with years back was actually one of the founding members of the agency. So I reached out to them and they granted me an audition.

What started out as an incredibly exciting and promising experience quickly turned into a nightmare. And 30 days or so later, the realtionship was over. And so was my operatic career.

This is what I know for sure: When a red flag pops up in your head, pay attention and don’t try to justify it!

Every single time I had interactions with the man, a red flag would pop up and every single time I would find a justification to ignore it. Then the universe saw that a bullet was coming and it got me out of the way.

The thing is these red flags pop up for a reason. Thinking back in my life, ANYTIME a little whisper of a red flag popped up, it turned out that something wrong was brewing. EVERY TIME. And there is this thing in all of us that tries to ignore it, make excuses for it, justify it, because of the promise the situation offers.

The truth is, I didn’t believe in myself enough to walk away and realize that I was way better without him than with him. And as devastating as it was the way it went down, it was the best thing that could have happened because it saved me from months or even years of misery.

So here’s my inspiration for the week: Again from Queen Oprah, she has said everything that I needs to be said.

So chew on that!