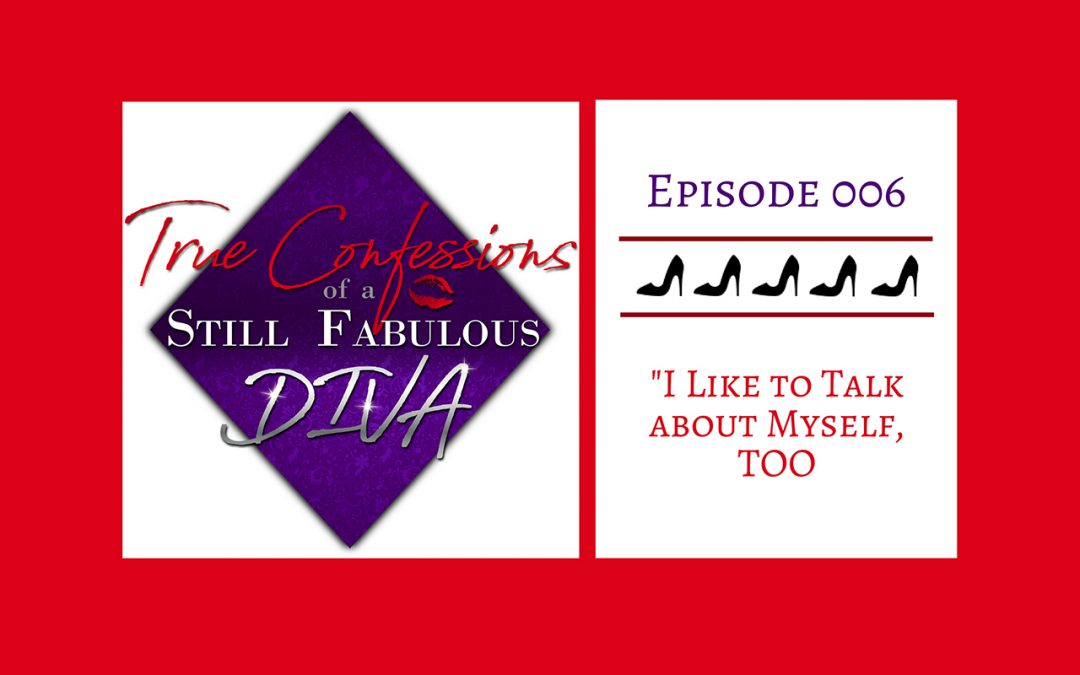 In this ME, ME, ME society, we have seemed to forget that connecting with people, really connecting is vitally important. That starts with engaging conversation. Actually listening to someone and allowing them to speak about themselves and then responding in kind, is one of the most rewarding experiences. In this episode, Regina rants about those people who hog up all the oxygen in the room and shares how you can be a better conversationalist.

Conversation is defined as “an informal exchange of ideas by spoken words.” The important word there is EXCHANGE.

Exchange is defined as “an act of giving one thing and receiving another.”

And ENGAGEMENT is the key here. Having a conversation is not just letting the other person talk about themselves and then you talk about yourself. You don’t get anything from that. To engage someone is to allow them to dig deeper into what they are saying and that means that you ask them questions. And you not only ask them questions to keep them talking but so that you can learn something – something about them or the situation or anything.

But then you need to realize that engagement goes both ways and once your partner has engaged you to speak, you then need to engage them to speak. Perhaps by asking a question that pertains to what you were saying about yourself, encouraging them to weigh in, or by asking a question that changes the subject to encourage them to speak about something else.

Engagement in this way not only makes the other person feel that you are genuinely interested in what they have to say but it also results in a VASTLY more interesting conversation. You actually have the opportunity to CONNECT with another human being in some way. You are listening and sharing and respecting the other person. It is vitally important!

Engaging in conversation where both parties are equally contributing is one of the most satisfying experiences you can have because it creates a human connection where both people feel valued.

So here are some of the rules of great conversation:

Remember that everyone likes to talk about themselves sometimes. If you are at the dinner table with someone and you look down and your plate is full of food and their plate is empty, you’ve been talking too much! Shut up! Ask your companion a thoughtful and open question that gives them the chance to speak about themselves. It will be the most interesting part of the meal!

So here’s my inspiration for the week: This is a quote from Queen Oprah that is really more than just about conversation on a macro level but definitely applies to it on a micro level.

“Everybody just wants to be heard. Validate them. ‘I see you. I hear you. And what you say matters to me.’”

So pay attention! And Engage!