Episode 002 – I Have Crippling Self-Doubt 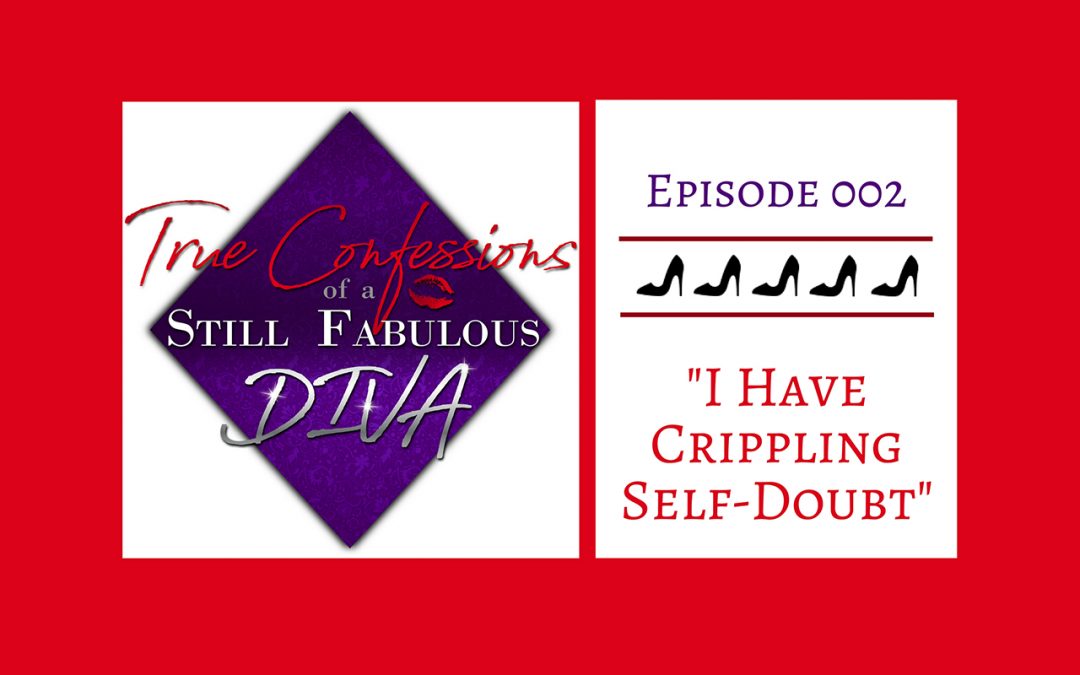 Everyone deals with fear to some extent and Regina is no exception. In this episode she discusses how despite the fact that she appears confident, underneath it all self-doubt is a daily struggle.

Maybe my self-doubt isn’t “crippling”…at least not all the time. But it is significant…sometimes.

And for those of you who know me personally, you may be really surprised to hear this. There are times when I am extremely self-assured and confident and then there are times when I hide my self-doubt very well and the people I interact with on a daily basis, other than my spouse, have no idea.

But truth be told, most of my adult life, there have been times that I have felt like a fraud, and terrified that someone might actually find out it is true. I have felt derailed by irrational fears and it stops me in my tracks from being able to accomplish things in my life.

When I was younger and even throughout my young adult-hood, I was pretty fearless. I was never afraid to get up in front of people, talk, perform or be the life of the party. And even in my early opera career, I was very confident most of the time, even singing one of the more “dangerous” opera roles in the repertoire.

But as I got older, fear started to set in, some of it justified, most of it not justified. Now self-doubt and fear are a constant companion.

Self-doubt is FAKE NEWS! I can’t believe that I am using that term but it really sums it up. Self-doubt is manifest through an incessant voice in your head that is constantly spewing out IRRATIONAL THOUGHTS. It has nothing to do with reality.

And that voice gets louder and louder the more that you listen to it. And the louder it gets, the more it effects every aspect of my life.

So here’s the deal. I have accepted that that evil little voice in my head is not going away. It is there forever. And I am happy to have it along for the ride because I realize that every time that voice starts yapping away, it is an opportunity for me to grow beyond it. The trick is that you have to recognize when that irrational voice rears its ugly head and then take away its power.

When it starts whispering, say, “I hear you but I am not listening. I acknowledge you but I am choosing to move beyond your irrationality. I know you are there but I am sending you back to your corner.” If you don’t hear it and acknowledge it, you can’t face it and choose to move beyond it. Stay in the moment and take control and realize that reality is never as dark as your self-doubt. 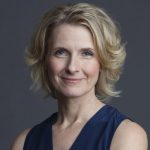 One of my favorite inspirational writers is Elizabeth Gilbert. She wrote Eat, Pray, Love and Big Magic, both books which are worthy to be in your library. A while back she wrote a beautiful facebook post on FEAR and here is a part of it: